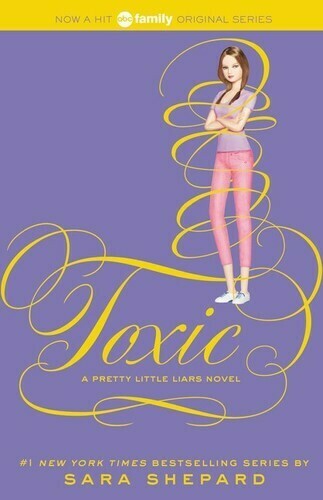 One A has been captured…but the most dangerous A of all is still out there in the penultimate installment in Sara Shepard’s #1 New York Times bestselling Pretty Little Liars series.

High school seniors Aria, Emily, Spencer, and Hanna barely survived their most recent encounter with A. And it’s not over yet. . . . The police don’t believe there’s another, deadlier A out there, but the girls know what—and who—they saw. If they don’t track down this final tormentor soon, A will silence them forever.

Sara Shepard graduated from New York University and has an MFA in creative writing from Brooklyn College. She is the author of the bestselling young adult series Pretty Little Liars and the Lying Game. She lives in Pittsburgh.