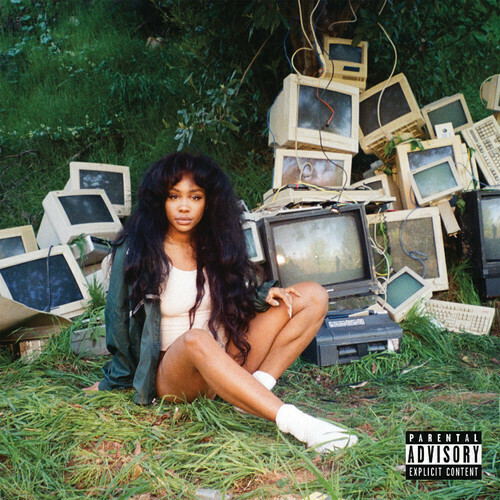 2017 debut album from the neo-soul singer/songwriter. In October 2012, SZA self-released an EP titled See. SZA. Run, which she then followed up with her second EP, titled S, in October 2013. In July 2013, it was revealed that she had signed to the hip hop record label Top Dawg Entertainment, through which she released Z, her third EP and first retail release, in April 2014. SZA's music is described as alternative R&B, with elements of soul, hip hop, minimalist R&B, cloud rap, ethereal R&B, witch house and chillwave. Rowe's lyrics are described as "unravelling", that revolve around themes of sexuality, nostalgia, and abandonment. Rowe cites a variety of artists as influences including Billie Holiday, Red Hot Chili Peppers, Björk, Jamiroquai, and Wu-Tang Clan.