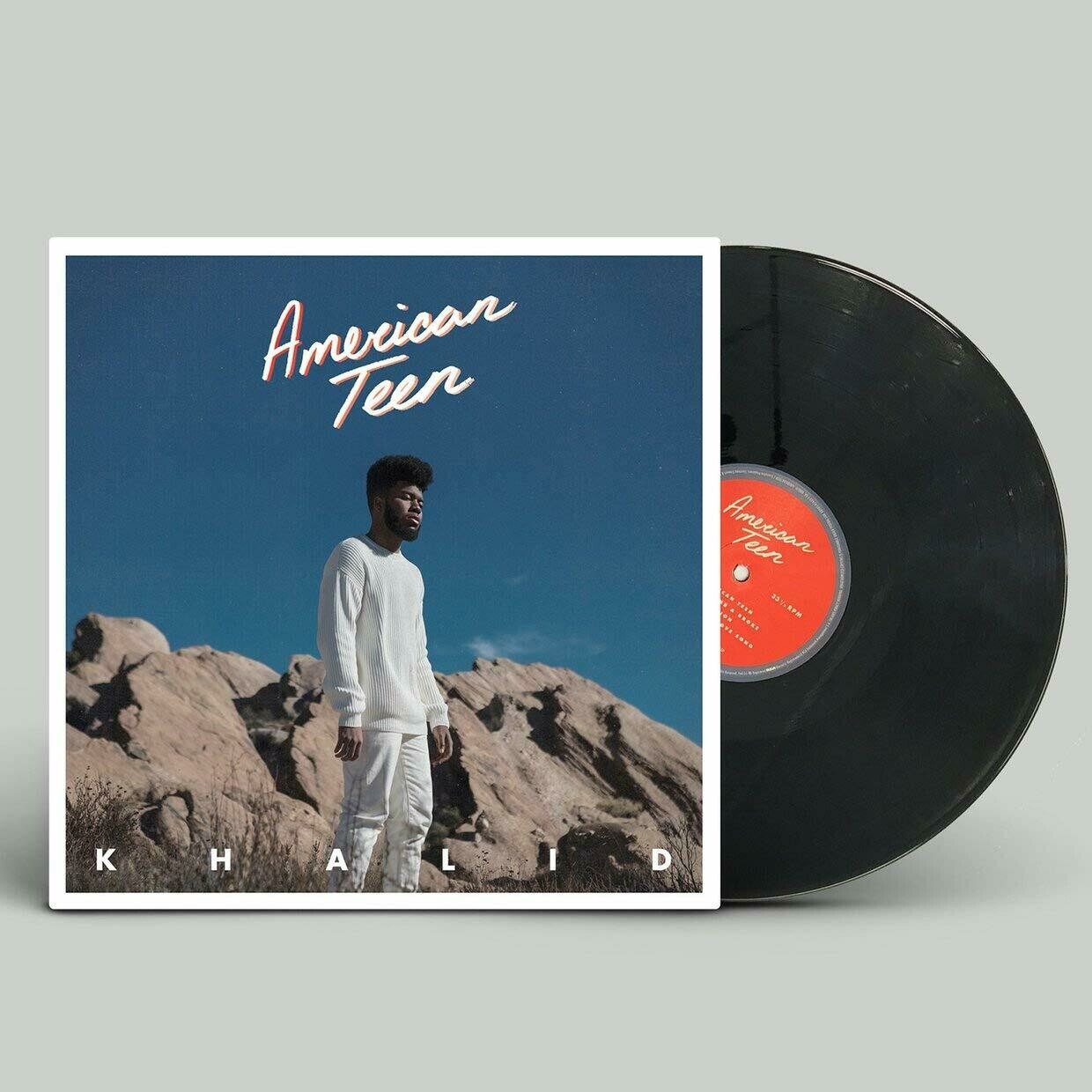 8-year-old El Paso-native singer/songwriter, Khalid, burst onto the music scene with his first single "Location", which received great critical acclaim. By 18-years-old, Khalid, who is classically vocal trained, had drawn on his experiences with moving often and the unique experience of growing up having lived in two continents and parlayed them into the creation of his viral smash, "Location". Khalid released "Location" before his high school graduation and it garnered over 1.52 million plays in less than two months, along with critical praise from various music tastemakers.