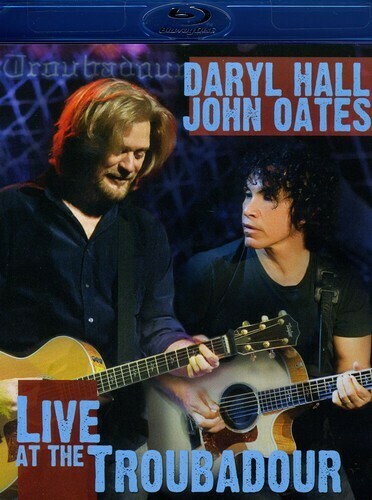 Thirty-five years since they last performed there as an opening act, Daryl Hall and John Oates returned to the Troubadour in May 2008 to find the legendary Los Angeles club nearly unchanged. The same can't be said for the fourth-biggest act of the '80s (after Michael Jackson, Madonna, and Prince), and the best-selling duo ever. For two nights, they delighted fans with a nonstop barrage of unforgettable hits, all of which are included on this sensational two-hour concert. Experience this sold-out, $200-ticket show in your own living room. DVD and Blu-ray extras: Exclusive interviews with Daryl and John plus six songs never before available on a live release. 5.1 Audio.