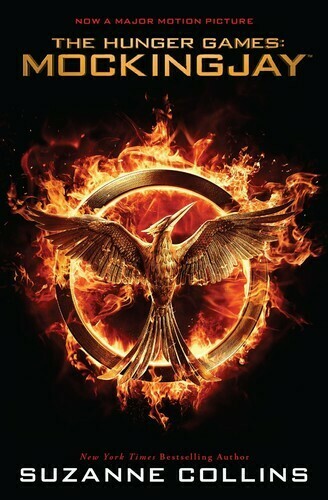 Katniss Everdeen, girl on fire, has survived. But her home has been destroyed. There are rebels. There are new leaders. A revolution is unfolding. . . .

The final book in the international bestselling Hunger Games series is soon to be a feature film. Here is the original novel with exciting new movie artwork on the cover!

Suzanne Collins' debut novel, Gregor the Overlander, the first book in The Underland Chronicles, received wide praise both in the United States and abroad. The series has been a New York Times bestseller and received numerous accolades. Also a writer for children's television, Suzanne lives with her family in Connecticut.