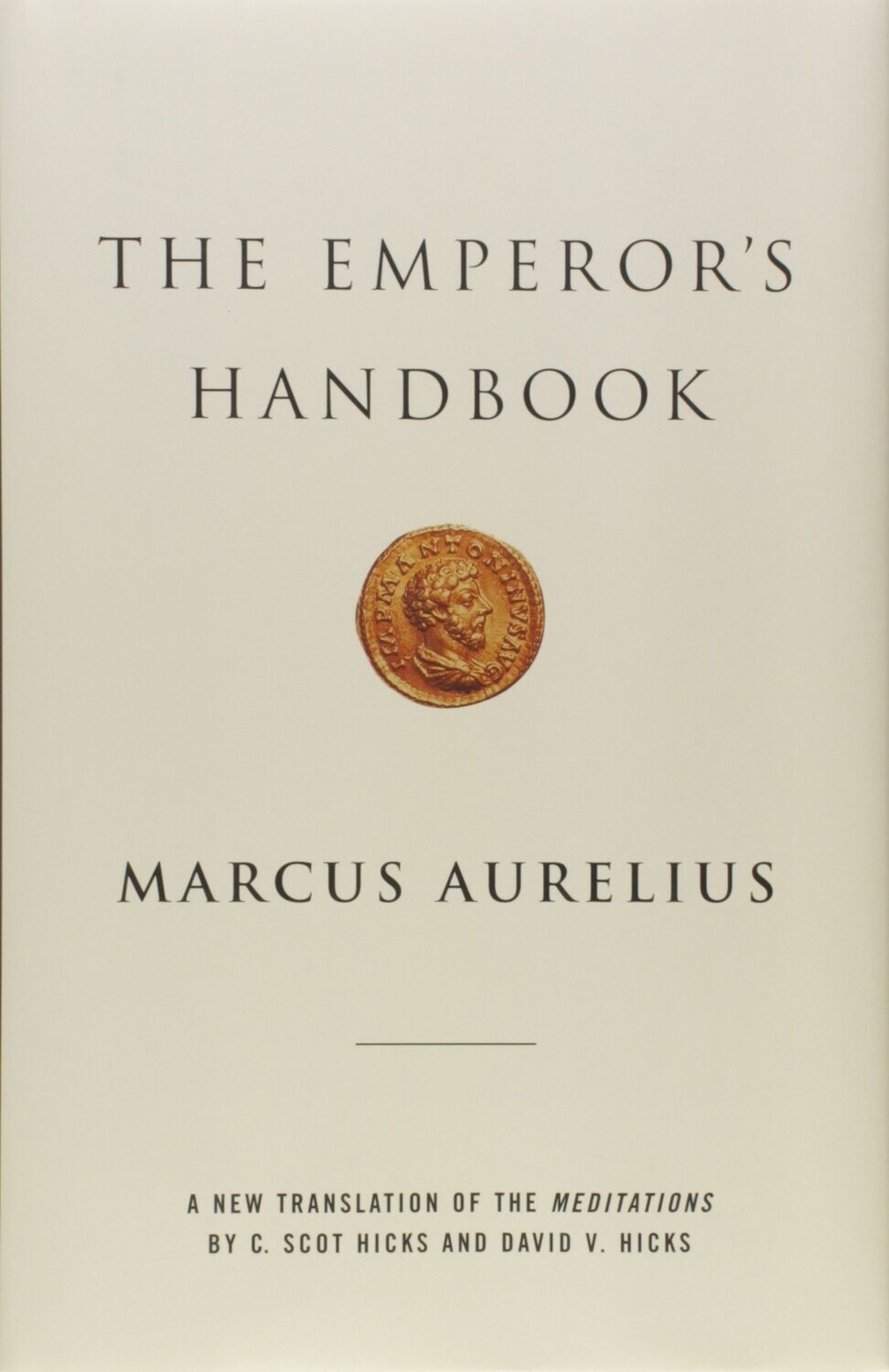 Essayist Matthew Arnold described the man who wrote these words as "the most beautiful figure in history." Possibly so, but he was certainly more than that. Marcus Aurelius ruled the Roman Empire at its height, yet he remained untainted by the incalculable wealth and absolute power that had corrupted many of his predecessors. Marcus knew the secret of how to live the good life amid trying and often catastrophic circumstances, of how to find happiness and peace when surrounded by misery and turmoil, and of how to choose the harder right over the easier wrong without apparent regard for self-interest.

The historian Michael Grant praises Marcus's book as "the best ever written by a major ruler," and Josiah Bunting, superintendent of the Virginia Military Institute, calls it "the essential book on character, leadership, duty." Never intended for publication, the Meditations contains the practical and inspiring wisdom by which this remarkable emperor lived the life not of a saintly recluse, but of a general, administrator, legislator, spouse, parent, and judge besieged on all sides.

The Emperor's Handbook offers a vivid and fresh translation of this important piece of ancient literature. It brings Marcus's words to life and shows his wisdom to be as relevant today as it was in the second century. This book belongs on the desk and in the briefcase of every business executive, political leader, and military officer. It speaks to the soul of anyone who has ever exercised authority or faced adversity or believed in a better day